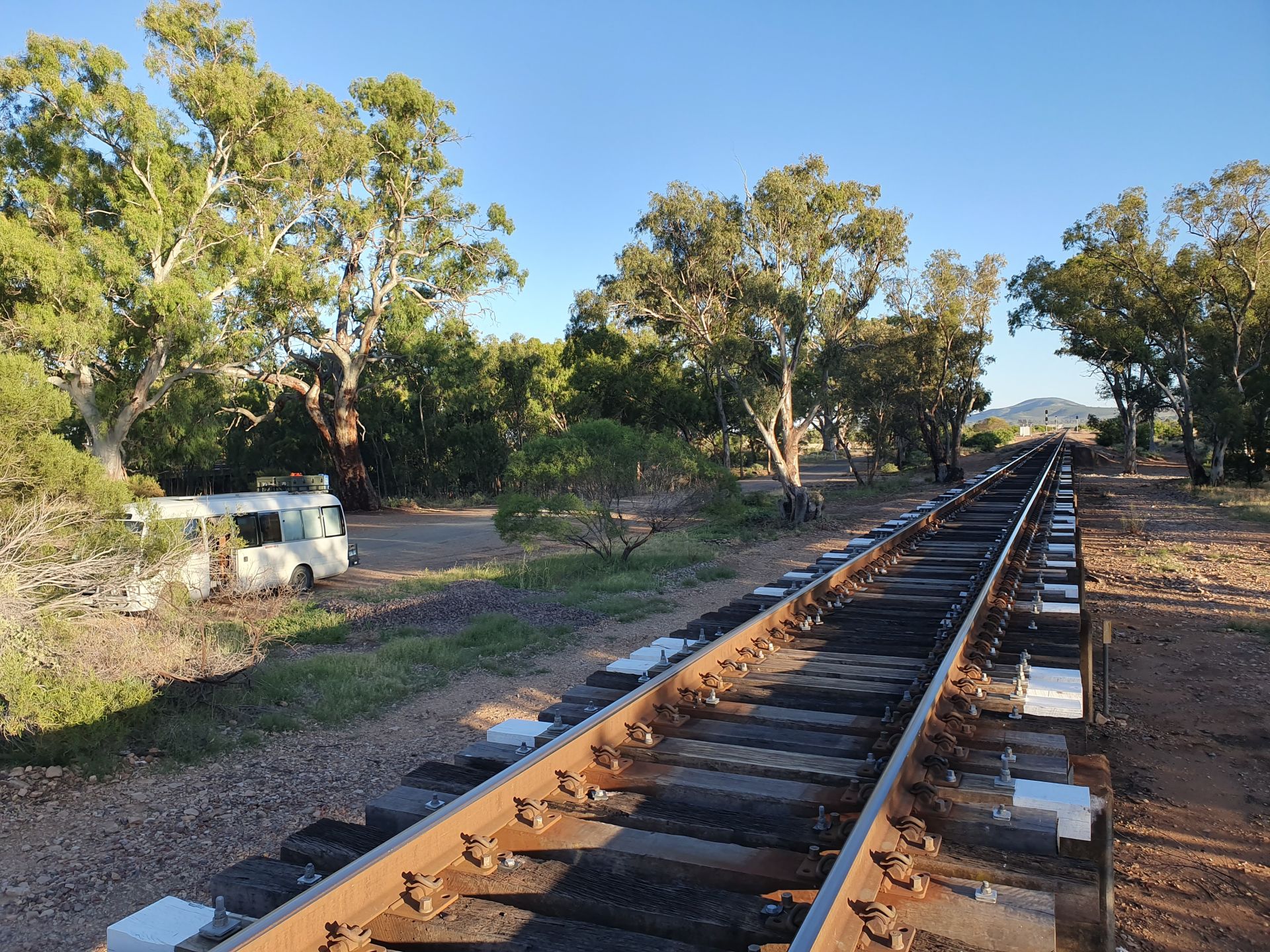 Moving right along I’m now on the eastern side of the Spencer Gulf camped at a nice highway stop next to the rail line. A bit of highway noise but you get that on the highway. I’m still near the Spencer Gulf but I won’t see much of it before I head east toward Renmark.

I wasn’t expecting much today but my visit to Whyalla revealed a stand-out city foreshore/jetty complex under a warm clear sky. Even the steel works fitted nicely into the aesthetics of the place. It was an unexpected but fitting farewell to my SA coast tour.

I ate the last of my Coffin Bay Oysters and resolved to put “unopened oysters” on my special seafood treats shopping list.