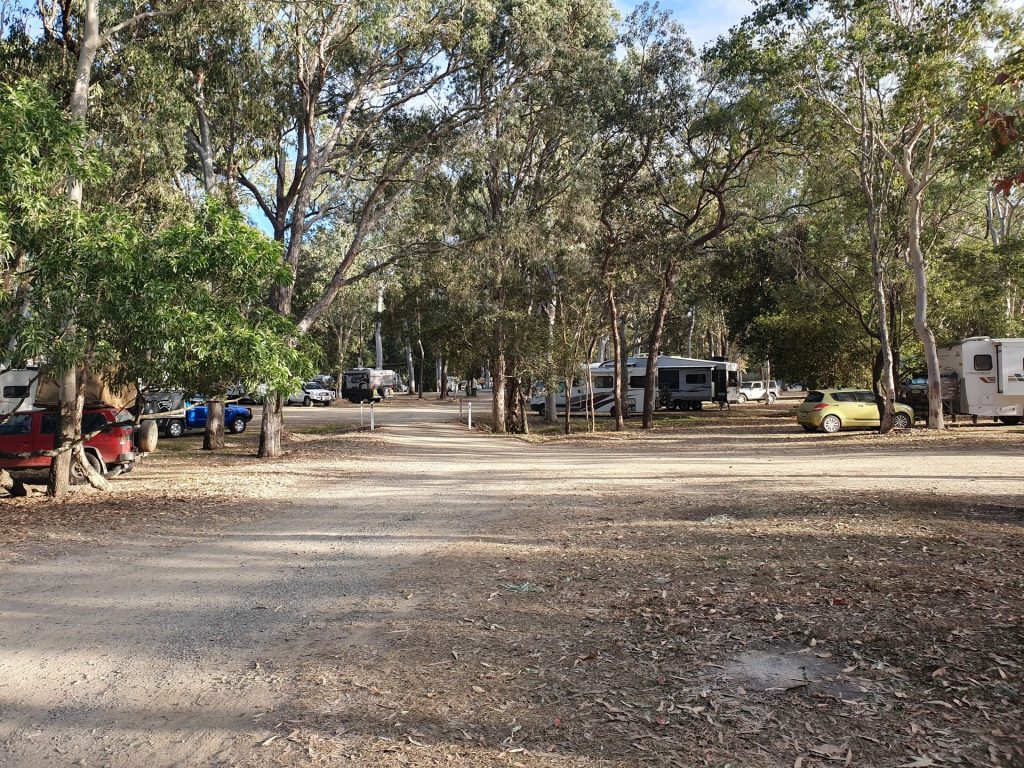 This was a handy first stop on route between Daintree and Cooktown. From Mossman you climb the range again and Rifle Creek is located at the junction with the Mulligan Highway just north of Mount Molloy.

It was here that I comtemplated the idea that Australians have an unspoken camping code which basically is that you respect other camper’s rights and space. The idea came when a group of young French backpackers came to camp. They did not have any such code and the camp became all about them and the late night party they were going to have. It could be just a young thing too.