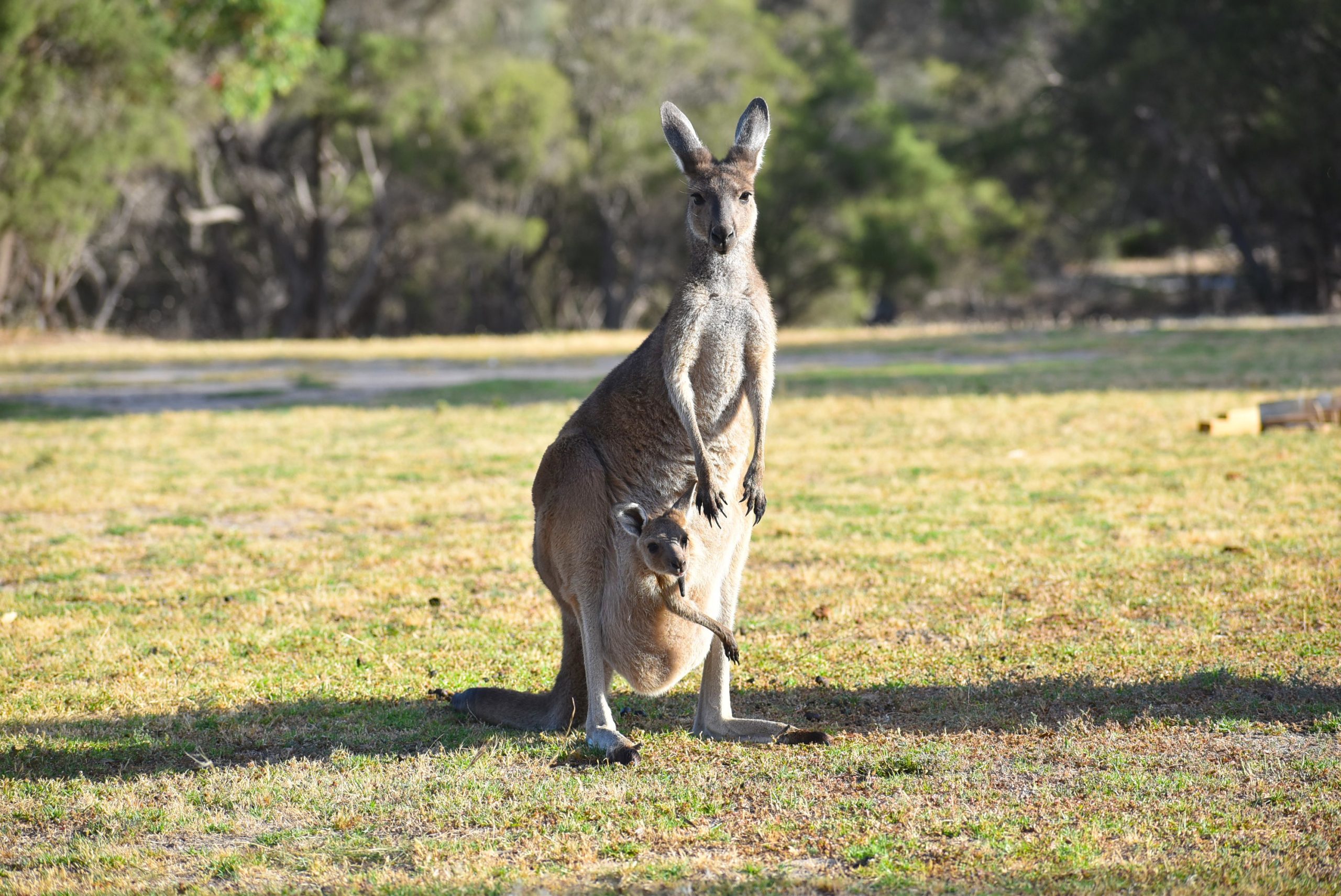 As much as I have destinations, Coffin Bay was always one of them. Ever since I heard about Coffin Bay and it’s famous oysters I have had it on the list. Not only to visit but partake of its bounty.

There really isn’t much at Coffin Bay except big fat juicy oysters. The vibe is more hip than any place I have visited so far in SA. I will also remember the place for its big loud alpha males and their loyal partners who like that sort of thing. The town adjoins Coffin Bay National Park which I will be exploring before I leave.

I have cancelled my Tasmania trip so Coffin Bay has become the road trip’s turning point. From here I am returning to base camp. The NSW/Southern Qld summer beckons.